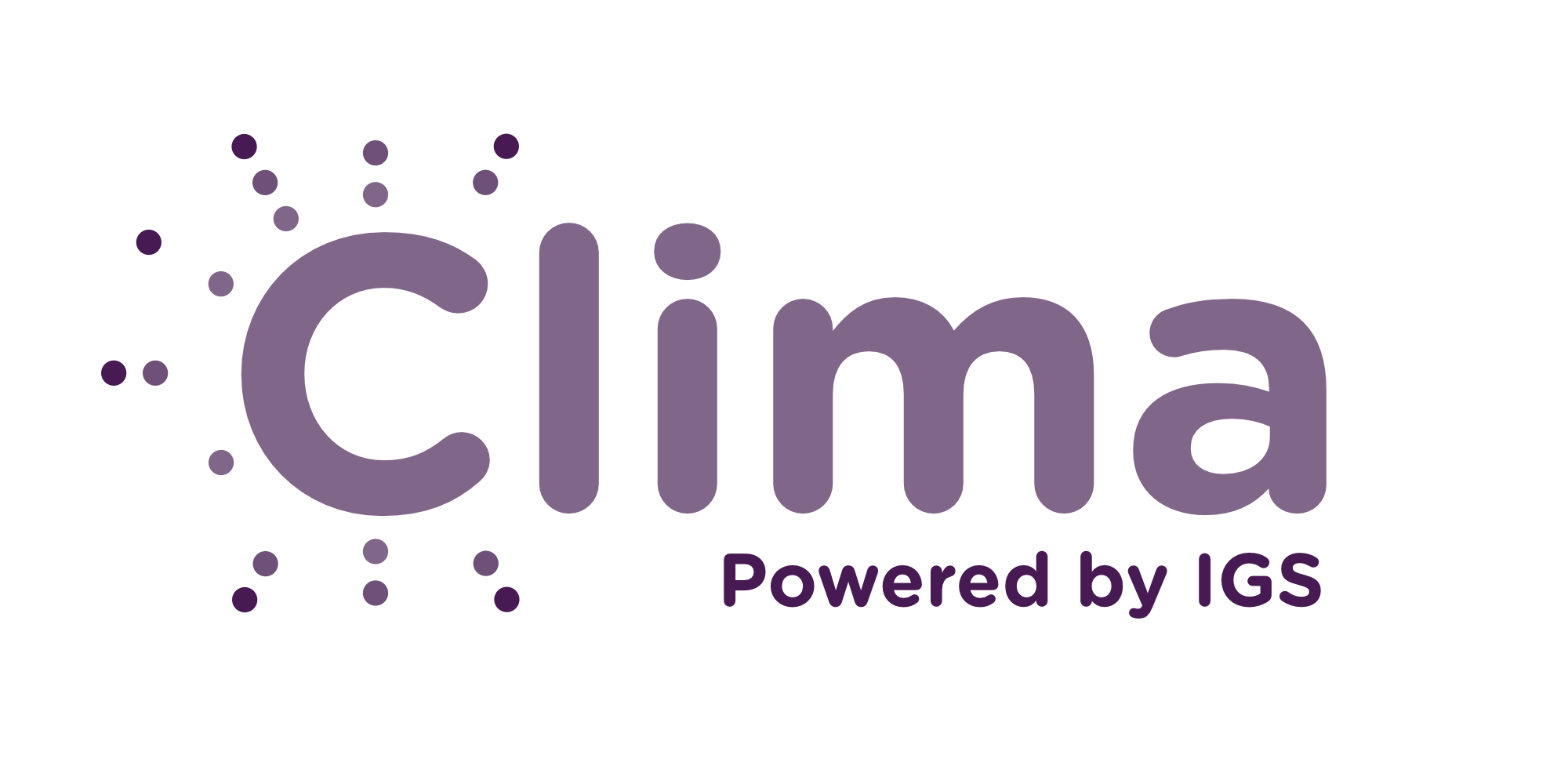 Read Article
Listen to this episode below or on your favourite platform.

For two weeks in November 2021, IGS took up residence on a formerly derelict site on the Broomielaw in city centre Glasgow. Inside a 20m2 marquee, we constructed a 5.4-meter-tall demonstration vertical farm facility and an accompanying educational exhibition, designed to educate visitors about the challenges facing current modes of food production and the vertical farming solution IGS has developed.

The exhibition was open to the public, and over the two weeks of COP26 nearly 300 young people and school pupils were welcomed to the site on the bank of the River Clyde in city centre Glasgow to learn more about the role vertical farming has to play in the future of global food supply.

IGS was also delighted to welcome First Minister of Scotland, Nicola Sturgeon MSP, who visited the exhibition and spoke in support of the business’ Series B fundraise which concluded at £42.2 million. The latest investment round was supported by a conglomerate of new investors including COFRA AG (Zug), Cleveland Avenue LLC (Chicago) and DC Thomson (Dundee). The new investors were joined by existing institutional investors Ospraie Ag Science (New York City), S2G Ventures (Chicago), venture capital firm AgFunder (San Francisco); and Scottish Enterprise in the Series B investment round, with private shareholders and IGS staff also contributing.

In addition to the First Minister, IGS welcomed more than 2,000 members of the public, stakeholders, partners, and politicians from both home and abroad, including US Secretary of Agriculture Tom Vilsack and Senator Debbie Stabenow, Chairwoman of the Senate Agriculture Committee, who took part in a livestreamed ‘farmside’ chat, moderated by Sanjeev Krishnan from S2G Ventures.

IGS also played host to a number of customers including representatives of French grower, Jungle, which is growing crops in IGS Growth Towers on the outskirts of Paris, and Therme Group, with whom IGS announced a pioneering new partnership which will see IGS vertical farms integrated into Therme’s wellbeing destinations worldwide. The produce grown in Therme’s ‘Intelligent Growth Ecosytems’ (IGEs) will be used in Therme's restaurants, bars, and skincare products.

The best of the rest: podcast recommendations from IGS

As the nights get colder, we’re enjoying getting stuck into podcasts. Looking for your next listen? Look no further!

Join us as we talk to Archie Gibson, Executive Director at Agrico UK, unpacking the process behind seed potato production and the ways in which technology such as vertical farming can help to streamline the development of new and more resilient varieties.